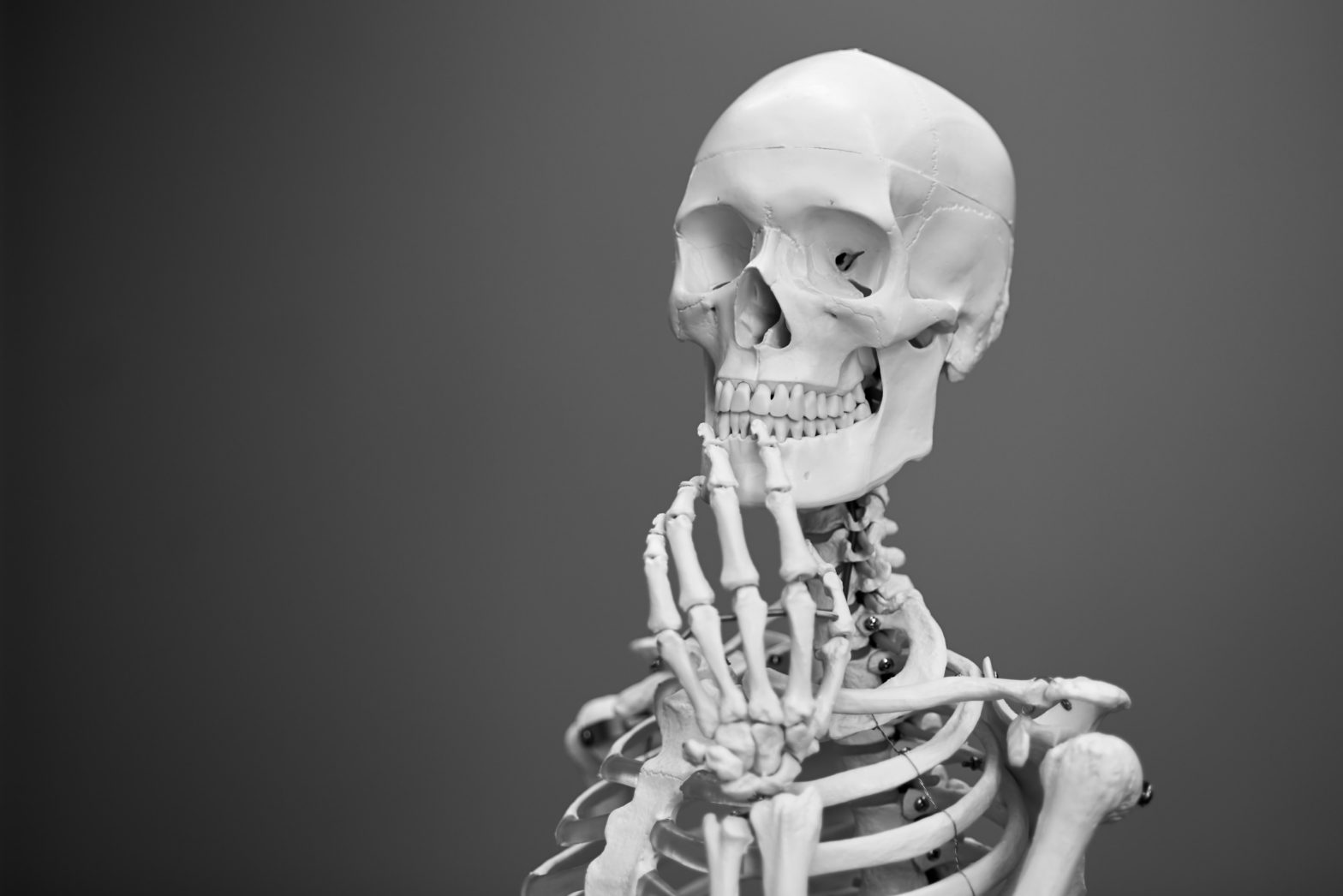 One thing that has bothered me recently, is how little I know about the real world. How little I understand of the arguments of politicians, scientists and journalists. This has led me to believe that I need to develop my ability to think clearly, logically and cogently about, well, everything. To develop my own Critical Thinking.

Critical thinking skills were thrown around when I first started teaching along with the concept of Learning to Learn, Building Learning Power, and Philosophy for Children. These were possibly great initiatives, (they probably still are) but I was too busy spending my time learning the basics of my craft and keeping on top of the never ending subject knowledge needed for ICT and Computer Science.

It’s now that it’s impacting my own life, and thinking that it’s become important for me to develop my own “critical thinking”. It’s funny, how things are only a problem when they affect you.

What is Critical Thinking?

Critical thinking is when you take responsibility for evaluating the grounds for your own beliefs. A full history of it is available here.

Francis Bacon, an English philosopher and statesman who served as Attorney General and as Lord Chancellor of England, felt it was vital that people study the world empirically, evaluating truth and facts. He also stated that most people, if left to their own natural or undisciplined thought processes would lead them to believe things that are false or misleading.

Confirmation bias is information that confirms your existing position/thoughts/ideas on something. Once you’ve come to see this evidence that supports your idea, you overlook anything that doesn’t support it.

We are primed to follow the beliefs were are given. Like rankings or ratings on products. Is this anti-“wisdom of crowds”?

If you see more of something, it’s because you are confirming a pre-existing opinion.

Itiel Dror’s study – Bias and the big fingerprint dust up

A heuristic could be explained as a mental shortcut to simplify decision making.
More examples: https://en.wikipedia.org/wiki/Heuristic

Availability (how easily we think of things) might lead us to make poor decisions, instead of using the actual probability of something. I would like to recap my understanding of probability.

If were making decisions about the likelihood or probability of an event occurring we should use reliable statistics.

Therefore this time-saving bias is the over estimating of how much time will be saved by increasing speed. An example of a poor heuristic.

The way the circumstances of a scenario or argument are explained and how particular aspects are focused on. Positive language and descriptions have a great effect here. Glass half full, not half empty will be more popular.

The terms “Frequently” and “Occasionally” frame a question differently, and provide different results for the same question.

Here’s a suggestion to try: flip the presentation of the information (from positive to negative, or vice versa) and see if you would still make the same decision?

I still have a long way to go in my study of Critical Thinking, but just by spending time thinking about this has made me realise how little I think about and question things. I take things for granted and I am believe what I am told. With some knowledge and some insight into my own thinking I should be able to identify where my beliefs come from and examine them to help me understand not just what I believe, but why. Because, isn’t that we are all fundamentally trying to find out? Who am I? What do I believe? Why do I believe that? It is what makes us human.

This site uses Akismet to reduce spam. Learn how your comment data is processed.