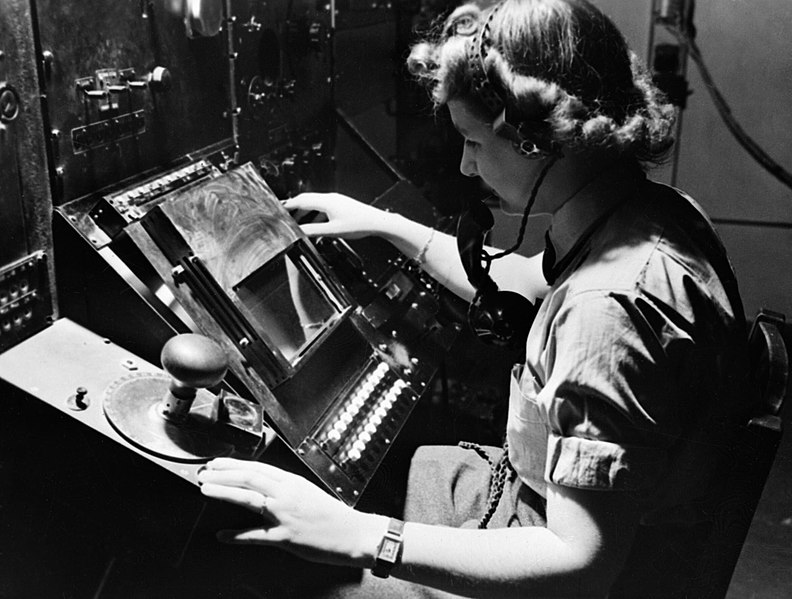 I recently stumbled across a brilliant podcast series called Computing Britain from the BBC. The first episode is the role Britain took in developing electronic memory, or “Electronic Brains“.

It was originally from the BBC’s “Make it Digital” campaign that brought us the Micro:bit.

It is presented by the wonderful by Hannah Fry.

Hannah’s delivery is excellent and it’s so nice to have a positive role model for girls in Computing.

The series charts the highs and lows of Britain’s Computing History, something we don’t normally hear much about due to US-centric nature of the world and history online.

The episode starts with a explanation of  a Universal Turing Machine by Dr James Sumner, a Technology Historian from Manchester University.

It identifies the end of World War 2 as a catalyst for mathematicians and engineers (including Turing) to return to work, some of which went to the NPL (National Physical Laboratory) in Teddington.

Turing was involved in design an electronic calculating machine. This was ACE (Automatic Calculating Engine).

The problem was the memory. The calculations were too big for manual recording.

Manchester University beat the NPE to the storage issue, with a brilliant sounding radar specialist from Stockport called Freddie Williams (no relation sadly). He worked with Tom Kilburn, and they took the idea of storing information as light on a Cathode Ray Tube like a radar display, that was repeatedly scanned and re-written to. This lead to the development of “Baby” a highly tempremental piece of equipment.

Even then, journalists were over-reporting the power of the “electronic brains” and how it was going to make people redundant. Somethings never change.

The episode goes on to explain the concept of the Turing test and links back to debate that still continues today about the “thinking” of machines and how that relates to what we don’t know about the thinking of humans.

I really enjoyed the episode, and hope to write notes on the other episodes as well.

Listen to the full episode here.

This site uses Akismet to reduce spam. Learn how your comment data is processed.